Project by affiliated Kulturverein NEW:GROUND with goal of creating innovative, challenging and engaging format where the content will find its place on various media platforms and will intertwine different disciplines.

Although we are still a long way from the actual shooting, we are busy with screenwriting and brainstorming regarding topics, locations etc. For the initial phase project was recognised and awarded by Filmcommission of Land Vorarlberg, Marktgemeinde Lustenau and for one of best ideas of Ideenwettbewerb Radkultur 2019.

We are still in the phase of financing the pilot episode, and we hope to film it latest october of this year. Stay tuned!

Official trailer for 1947 a film by Mo Harawe 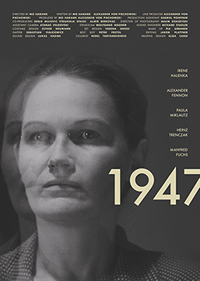 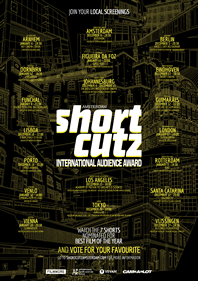 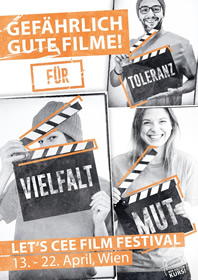 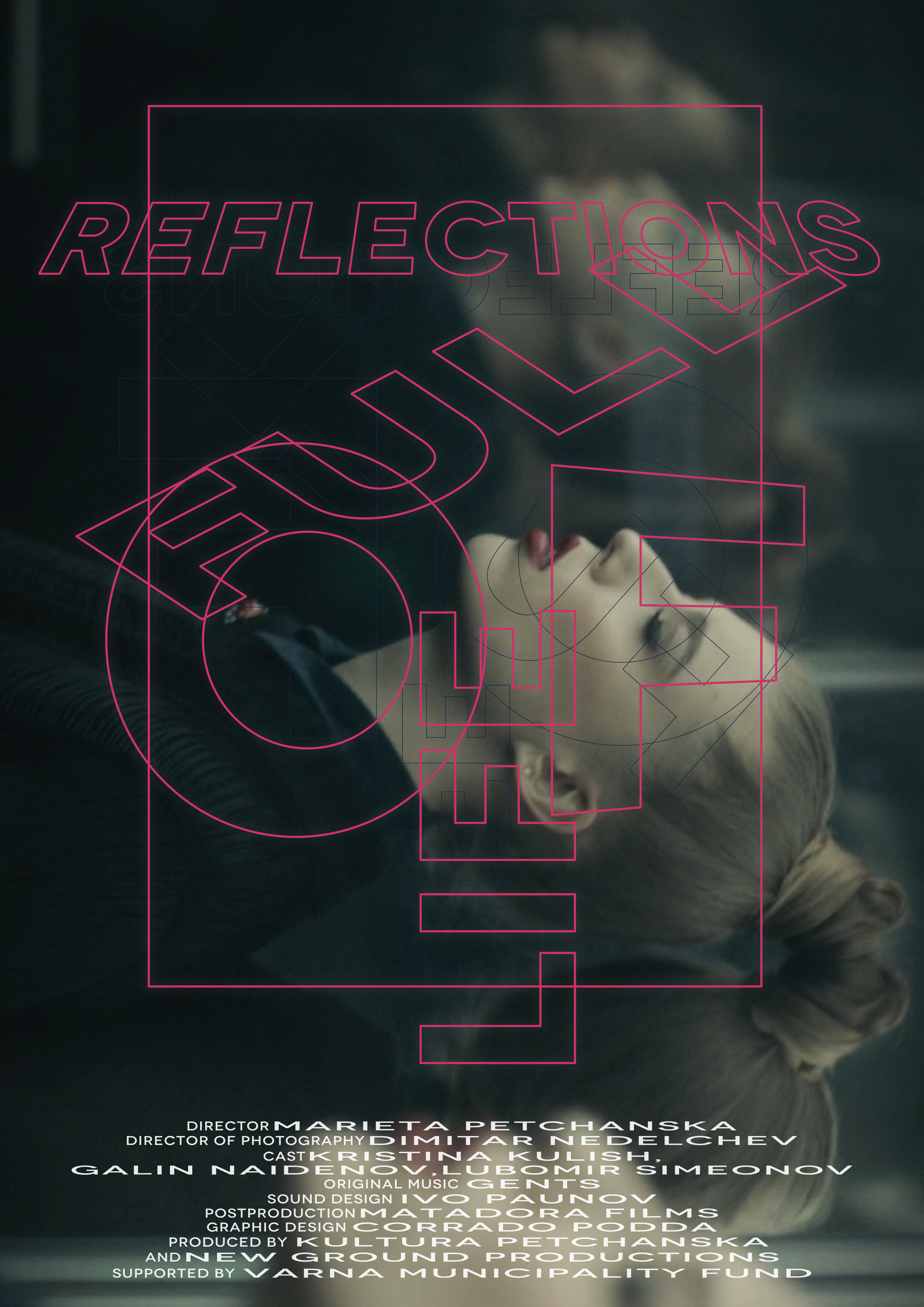 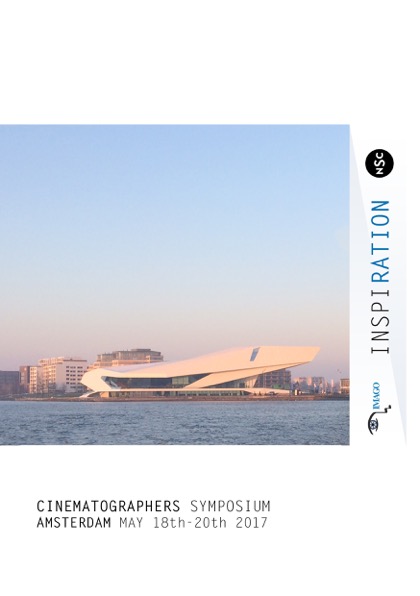 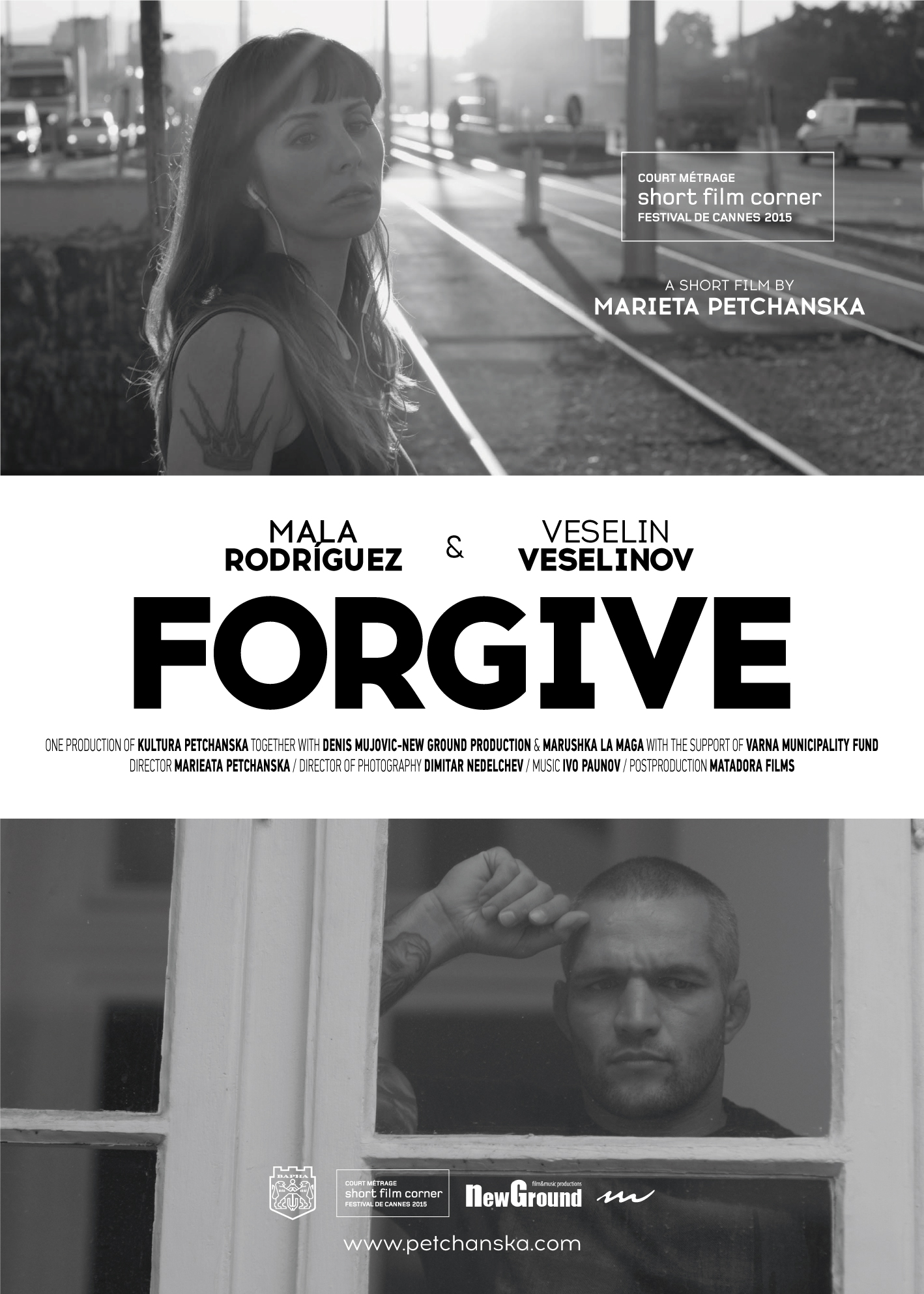 MEET ME IN VENICE
«FEATURE FILM» 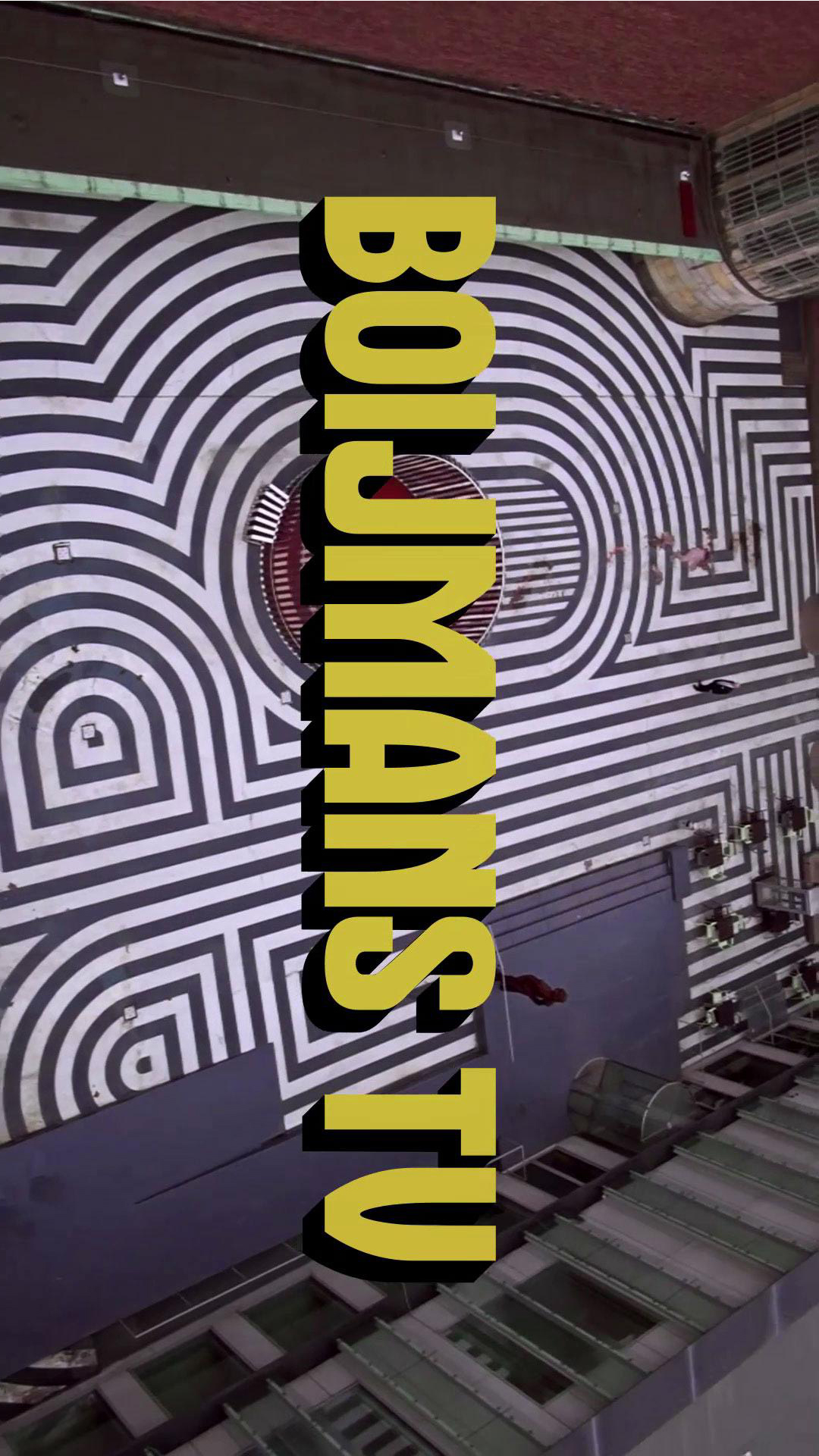 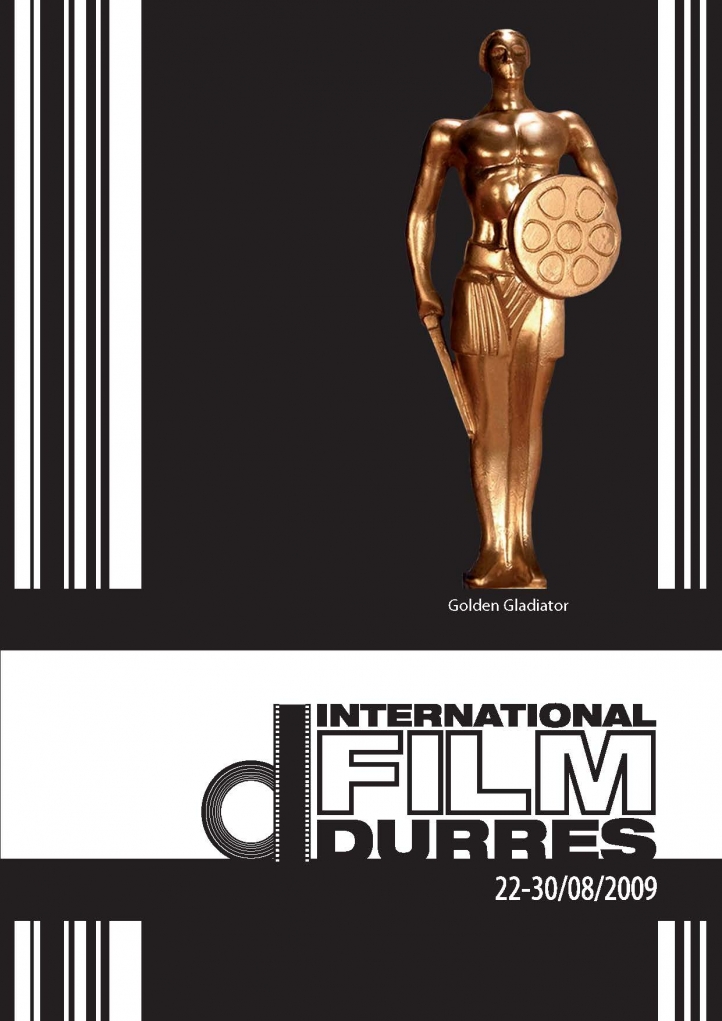 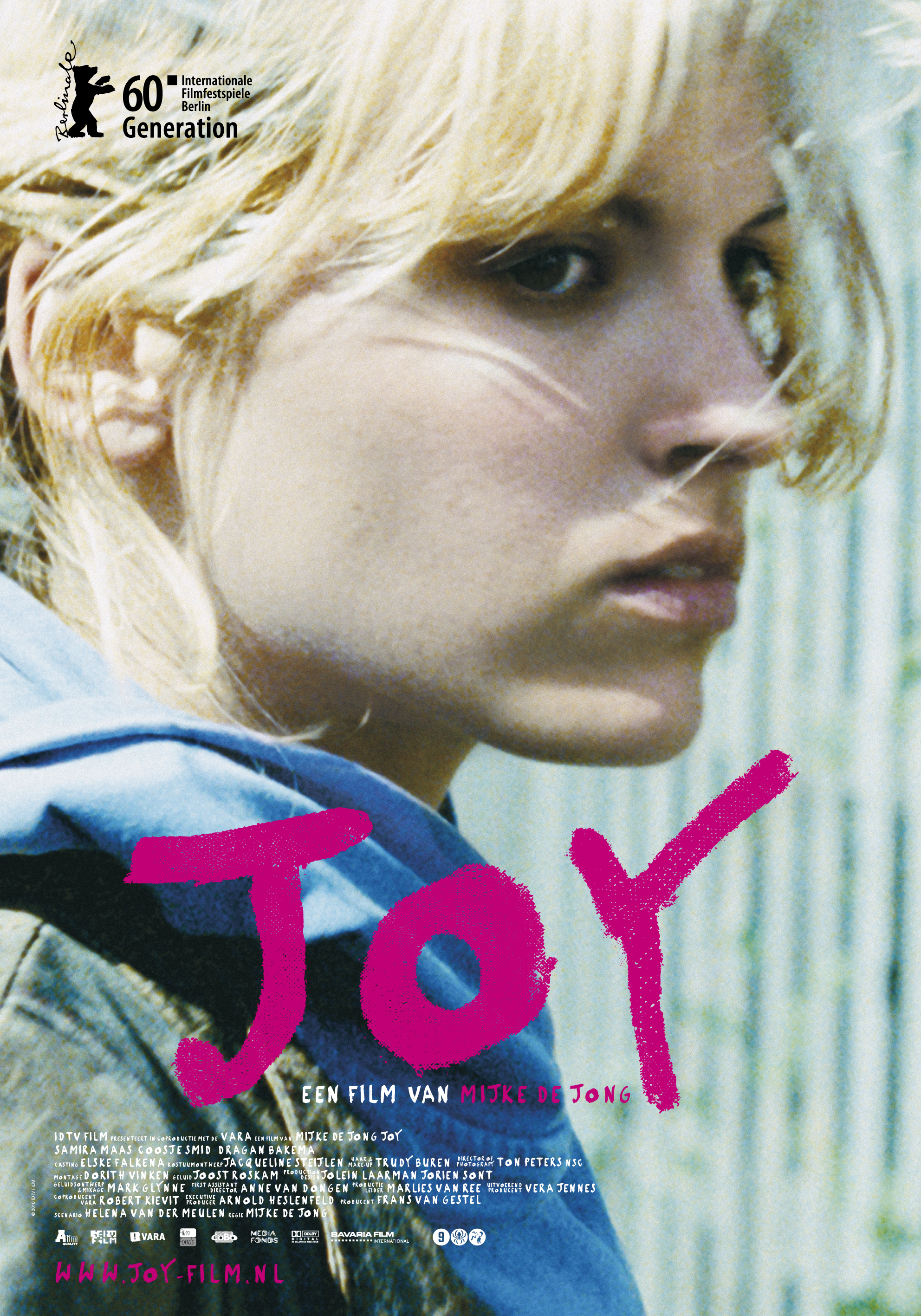 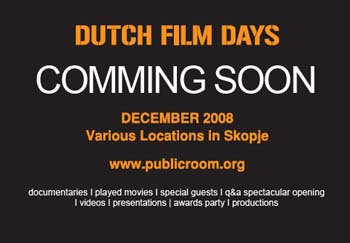 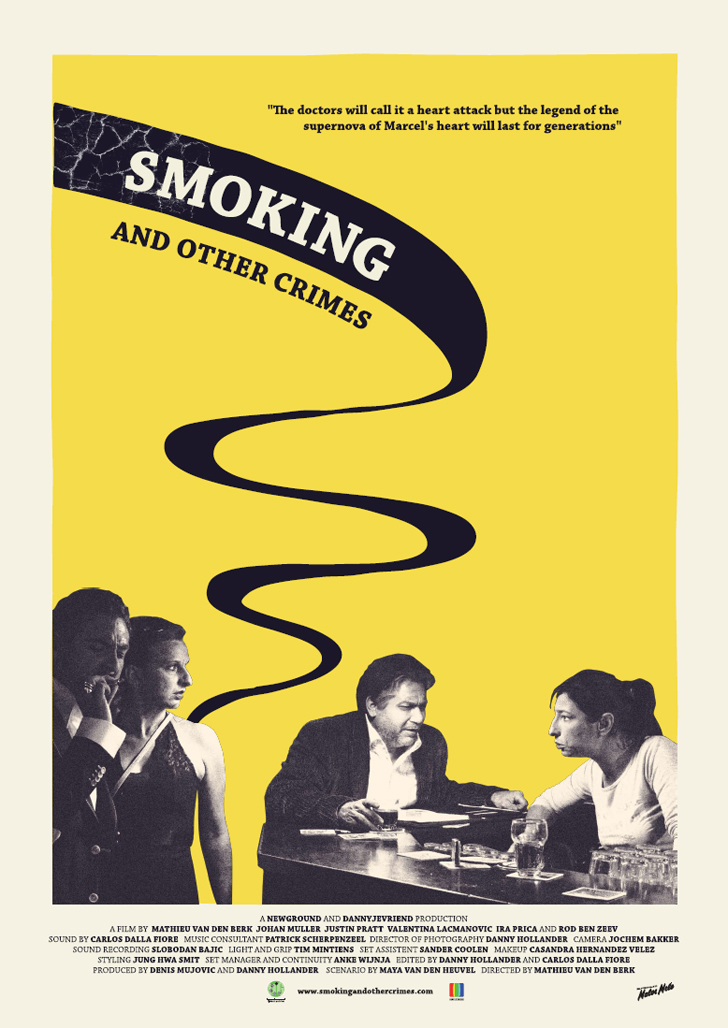 SMOKING AND OTHER CRIMES
«FEATURE FILM» 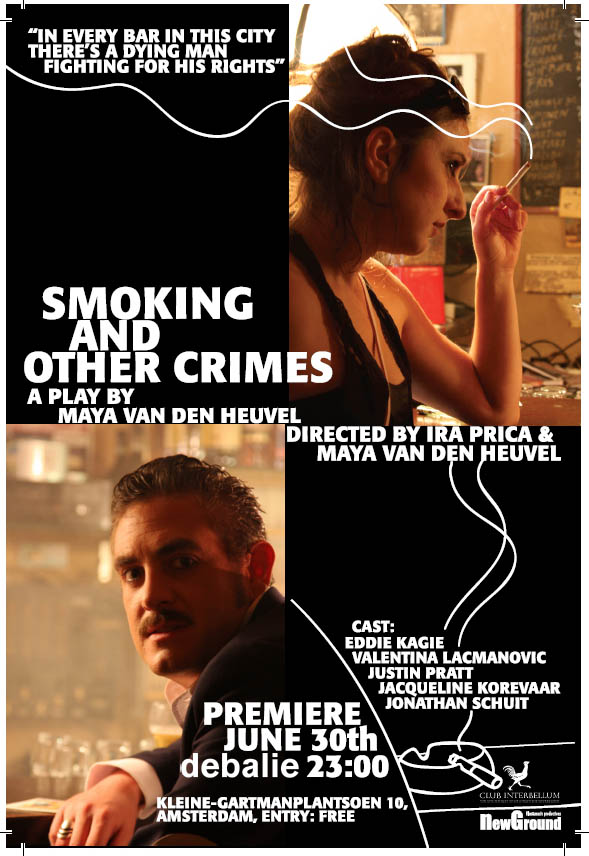 SMOKING AND OTHER CRIMES
«THEATER PLAY» 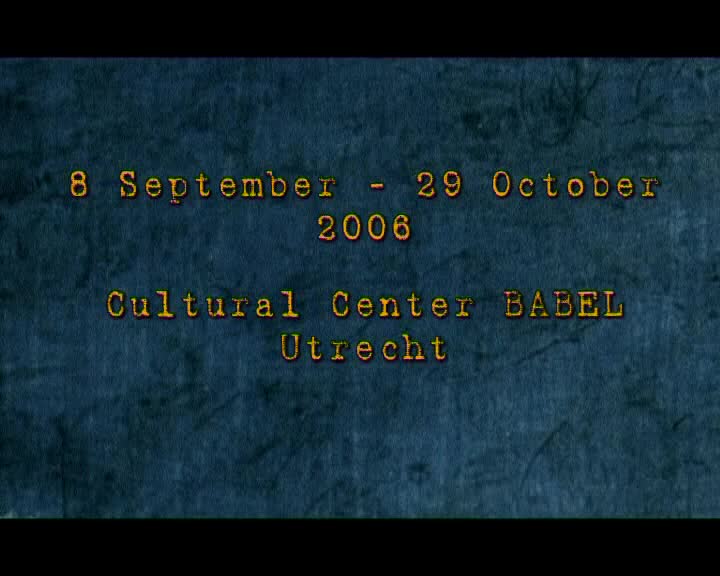 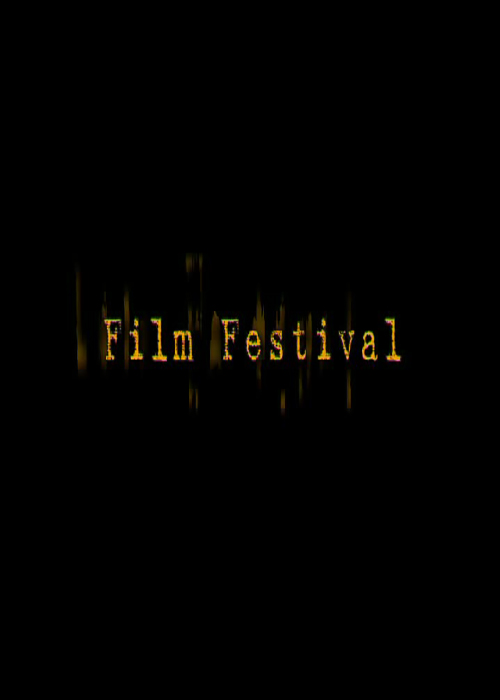 "B 221, Mon Amour" documentary (research phase)
- The Beltway (German Gürtel) is a substantial city beltway
of  Vienna Running 13.1 km parallel to the famous
Vienna Ring Road it encompasses the
inner citydistricts (Innenbezirke) and follows
the route of the former Linienwall outer fortification -

"Ko to tamo peva (Who is singing over there), Wien - Belgrad - Wien" documentary (research phase)
- life on the bus traject Vienna - Belgrade - Vienna -

Winner of 8 national and international prizes

and latest feature film project "Meet me in Venice" (2015)

Latest project Meet Me in Venice a feature film by Eddy Terstall, a voyage along the route of the Orient Express, a trip from Venice to Istanbul, winner of World Cinema Awards for best feature film and best lead actress at Woodstock Film Festival. Our short film Forgive by Marieta Petchanska, was presented at Cannes Short Film Corner 2015 and was programmed for Golden Rose Film Festival, Varna and LET'S CEE Film Festival in Vienna in 2015.

Since end of 2016 we are working closly with Vienna based production company LEMIS PRODUCTIONS in realisation of the projects from initation till distribution prviding expertise services in the region of Benelux and Central and Eastern Europe. Our first collaboration resulted in co-production of the short film 1947 by Mo Harawe

Born in Priština, grew up in Sarajevo and is of Dutch nationality. Studied business administration, photography and video as well as film production in Groningen, Utrecht and Amsterdam. Founder and former director of Eastern Neighbours Film Festival in the Netherlands. Attached in casting department of the feature film Joy, which won the award of the best Dutch film of 2010 at the Netherlands Film Festival, and in the TV series Bojimans TV, as production manager, awarded with Museumprijs in 2010. In 2014 worked as line producer for the feature film Meet me in Venice from Eddy Terstall and Erik Wunsch and further as producer on few short films, music clips and just recently in 2016 introduced new event Dutch Film Days Vienna.